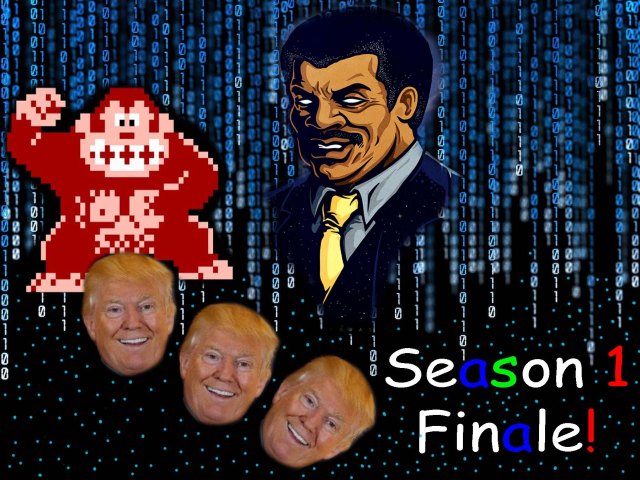 In this overly stuffed episode of ASP StuffRadio’s season 1 finale Alberotle, Steveocrates and Paulato converse about the upcoming California primary elections (June 7th 2016), Donald Trump’s pit stop in Redding, and crossover voting (aka ‘transpartisan’ voting). The inextricable trio then share their thoughts—some of them highly counterintuitive—on the boy who fell into a gorilla’s ‘enclosure’ at the Cincinnati Zoo: did the zookeeper do the right thing by shooting Harambe the gorilla? And why aren’t the barriers more secure? ASP shift their cosmic gears and indulge in the grand conclusion of the mentally cramping issue on whether the universe is a sophisticated, mind-dazzling simulation (listen to episode #23 for part I of this ear-watering topic). To conclude the season finale, ASP play a variety of challenging, thrillingly fun-filled games!

“Waltz of the Carnies” by Kevin MacLeod (incompetech.com) Licensed under Creative Commons: By Attribution 3.0 http://incompetech.com/music/royalty-free/music.html