Episode #18 – Dark Matter with Trump Roast, Crumpets and a Side of Cracked Rights 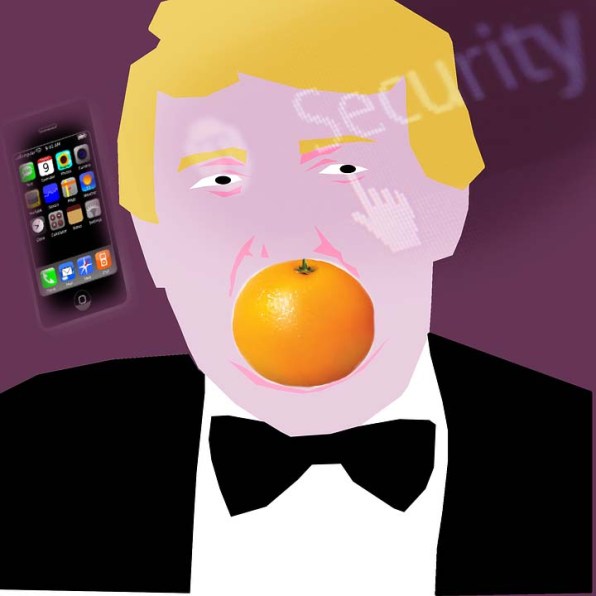 Aristotle and Socrates? You better believe it. They get their Greek on and discuss a variety of citrusy topics, unfortunately, without Plato’s wit.  A & S nonetheless answer a deeply probing question about the timing of dark matter raised by Gustavo Castro (a Brazilian listener with rump matters).  We then plow through the last 2016 Republican Debate in Houston before Super Duper Tuesday; we particulate-ly highlight Super Rubio’s (finally) break through moment of him roasting Trump’s rump.  Stuft up with political fodder we have a crack at the hotly debated Apple versus FBI issue.  This sounds like an ASP Stuff Battles segment,  but we conclude with a more spectacular game of ASP Stuff Battles II: Hunter Pence’s scraggly, wiry beard vs. Mad Bum’s maddening snot rockets.  Who do you think will win this colossal battle? Cast your vote below or vista our ASP Stuff Radio twitter page!