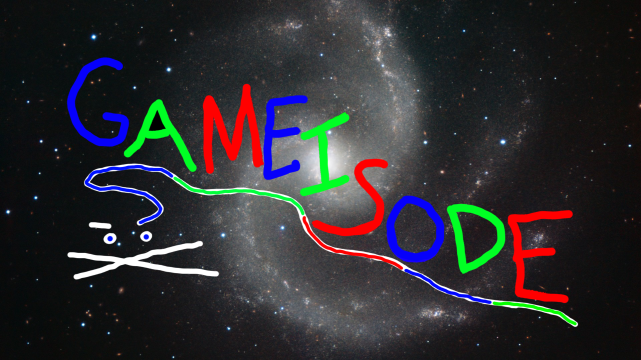 This relatively short episode is dedicated to (mostly) games since in episode #63 ASP primarily focused on Santa, Krampus and politics with no time left for a fun game.  Plus, games seem to be the theme in television these days: Ellen DeGeneres‘ Game of Games, The Rock’s Titan Games and HBO’s Game of Thrones.  So, sit back, play along and enjoy listening to Alberotle, Steveocates and Paulato have a metaphorical hand in the following two games that doesn’t involve smashing large concrete balls with a hammer or any kind of intense physical exertion, with the exception of exercising the bodily “organ of soft nervous tissue contained in the skull functioning as the coordinating center of sensation and intellectual and nervous activity.”

Game #1: Word Sneak – A clever word game inspired by The Tonight Show starring Jimmy Fallon.  Each player is given a list of five random words to incorporate (in the order in which they were given) into a seamless conversation with the other players.    The first to exhaust their five words is the winner.  To follow along, below is the list of words assigned to ASP:

“Getting it Done” by Kevin McCleod, Licensed under Creative Commons: By Attribution 3.0 License

“Waltz of the Carnies” by Kevin McCleod, Licensed under Creative Commons: By Attribution 3.0 License

Music: “Out of Time” by The Spectacular Fantastic
From the Free Music Archive
Attribution CC BY

Like Loading...
This entry was posted in StuffRadio and tagged Balderdash, fun, games, movietitles, wordsneak. Bookmark the permalink.