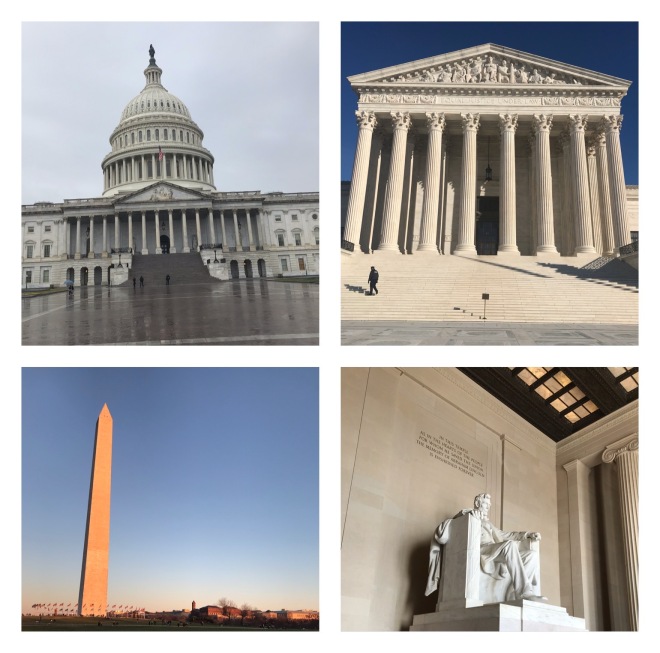 After an extended absence from the podcast waves, ASP Stuff Radio returns with episode #77 by commemorating Steveocrates’ six-month work assignment at our nation’s capital. In a rare occurrence, Steveocrates plays host with Alberotle and Paulato providing invaluable commentary.  As an excited temporary resident to the area, Steveocrates notes that Washington, D.C., represents our globe’s first truly free country, and to our nation’s first inhabitants it was a fresh start: no more monarch or military ramming thoughts into their brains and throwing them into jail for looking at someone the wrong way. It was our forefathers’ opportunity to eat, drink, think, and live however they wanted without being judged or persecuted. Another group of old farts couldn’t steal their hard-earned income just because they said so, nor could they discriminate against them just because they praised God, Allah, or a fart in the wind.

Steveocrates found himself in frequent exploratory mode visiting the Lincoln Memorial, the Capitol building, the Library of Congress, Arlington Cemetery, and several Smithsonian museums. He even braved the shores of our National Mall’s Reflecting Pool, hung off the cliffs of Mt. Vernon, escaped friendly fire from the Secret Service and top FBI special agents, and even dared to look into the dead cold eyes of an alien cadaver hidden in a basement of the Octagon!

The episode concludes with a bout of D.C. trivia in which Alberotle and Paulato test to see what bits and pieces of knowledge Steveocrates was able to retain during his six month journey at the nation’s capital.

“To Have to in Least Water” by pATCHES (YouTube Music)